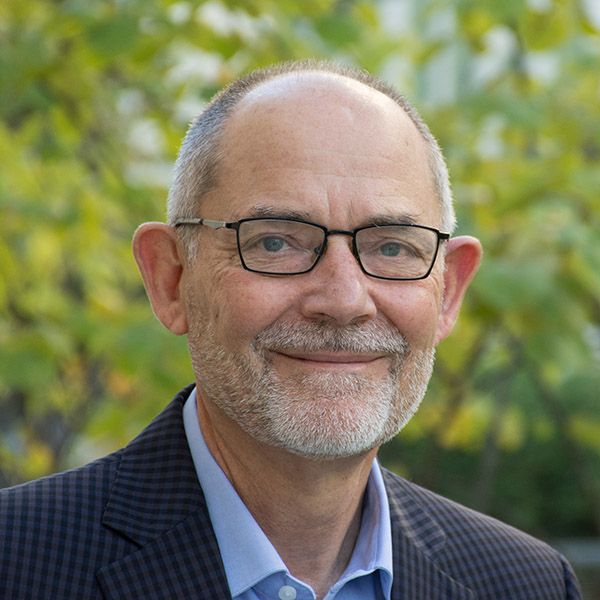 Chuck Naeve is Founding Principal of Architectural Engineers Collaborative. Chuck has managed structural engineering projects and business activities of engineering firms for over thirty years. He has practiced extensively in the United States, as well as internationally. Chuck is known for creating architectural structures in support of building architecture, and for developing sustainable building structures in harmony with the natural environment. Chuck Naeve has been recognized with honorary membership in the American Institute of Architects, Austin and Texas chapters, for his significant contributions to the field of architecture and to the built environment.